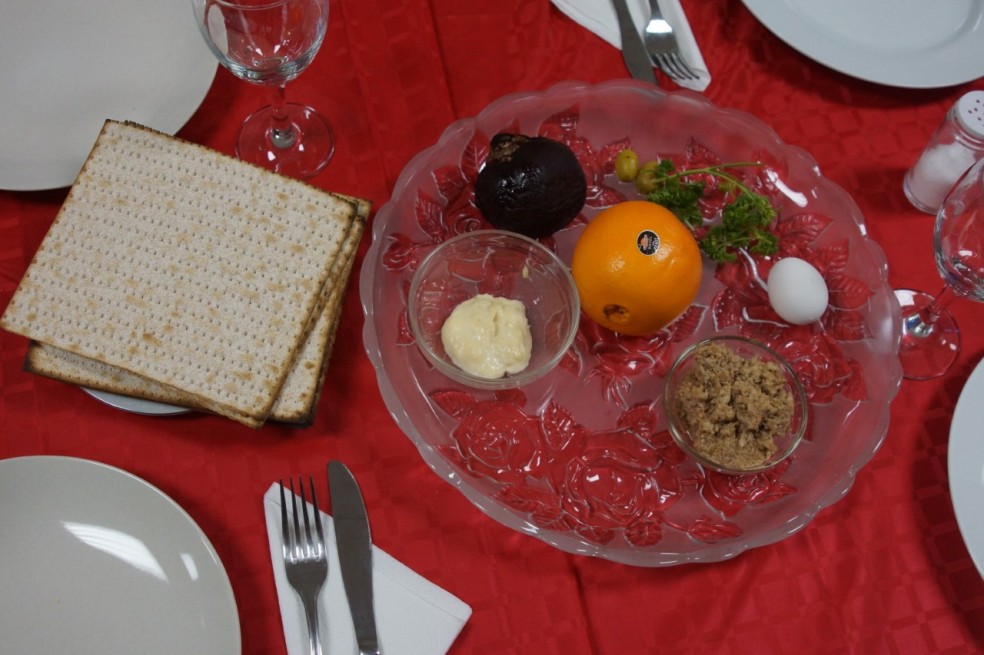 This was undoubtedly my busiest Passover EVER!!!  My colleagues and I at the Jewish Liberation Theology Institute held 3 sedars in 3 different cities – Toronto, Hamilton and London. 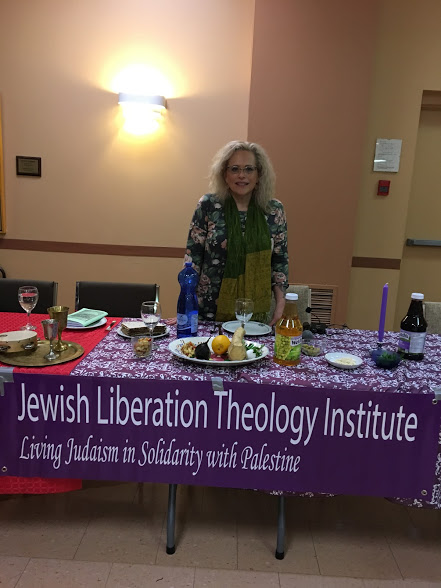 Our founding Rabbi Lucia Pizarro led the sedars in both Toronto and London, Ontario. Lucia was born in Mexico City, where she became qualified to practice law. She completed an M.A. and a Ph.D. in Philosophy at the University of Essex in the UK. She followed her academic passion for Jewish thought with four years working for social justice in Palestine. She recently became a mother and a Rabbi.  Our guest was Rabbi David Mivisair officiating in Hamilton. Rabbi David Mivasair is motivated by the commandments “justice, justice you shall pursue” and “seek peace and pursue it”.  For over 25 years, David served as the spiritual leader of synagogues in the US and in Vancouver, where he lives.  David is active in the leadership of Independent Jewish Voices in Canada and Jewish Voice for Peace in the US.  He lived in Israel for four years and in May went with 130 other Jews to support Palestinian activists defending their communities from destruction. 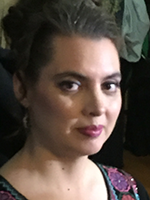 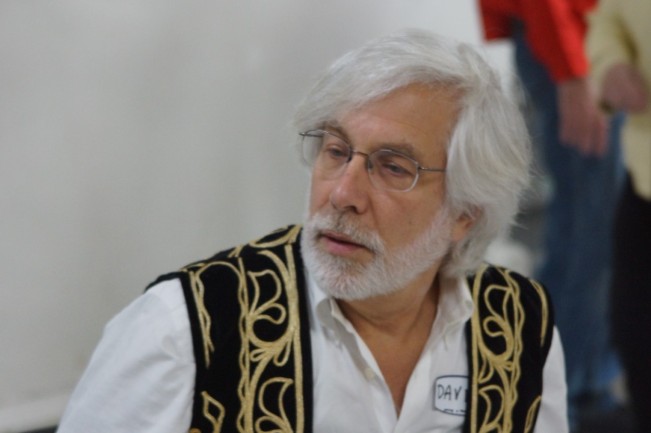 I was very excited to be the song and prayer leader in both Hamilton and London this year. 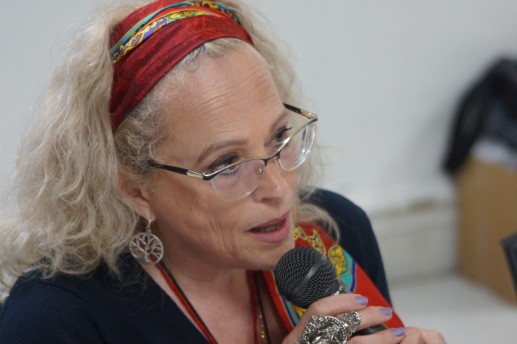 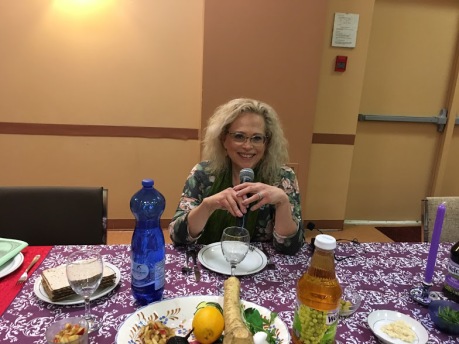 In London our guest speaker was Tarek Loubani. Tarek is a Palestinian physician and humanitarian. He is an Associate professor at the University of Western Ontario where he works as an emergency physician. He runs the Glia Project, which provides low-cost open-source medical equipment to impoverished locations, and EmPower Gaza, which puts solar panels for electricity on hospitals in Gaza. He will talk about his work at Al-Shifa Hospital in Gaza, in the context of the 70th anniversary of the Nakba. 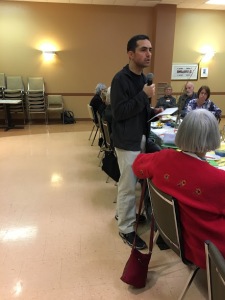 In Hamilton, our guest speaker was Robert Massoud. Robert is a Palestinian-Canadian. In 2004, he founded Zatoun to build bridges between Palestine and North America through the sale of cultural and symbolic products from Palestine. The main offering is fair trade extra virgin olive oil to serve as a symbol of light, hope and peace.  Zatoun is available through the fair trade network, activist and faith communities. He believes that appreciating the enormity and wide-ranging impacts of the Israel-Palestine situation creates interest for people to self-educate which is the best path to commitment and effective civil society. 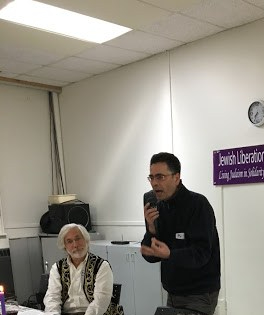 In Toronto we had a speaker from the Palestinian community who asks people to support the Indigenous Land Defence Across Borders (ILDAB) project.